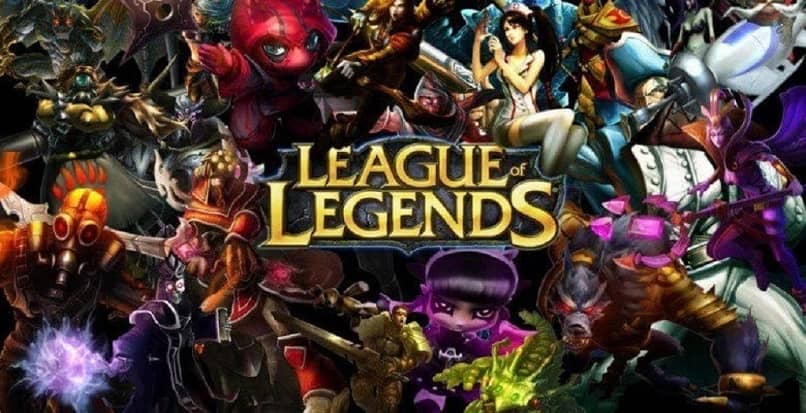 If you have looked for information on the internet after March 16, 2020, you have surely encountered a curious problem with the LoL forums. Neither more nor less than since that date all Riot Games forums, globally, have closed. What a detail!

Obviously this creates great uncertainty throughout the LoL community and questions abound. Is Riot Games facing financial problems? Have they been victims of some kind of Hacking? Is the final end of Legue of Legends approaching? Is it the beginning of the end? To answer these and other questions you just have to keep reading.

What’s wrong with the League of Legends Forums? Is there any LoL forum left?

Many of these forums were used by players to share information and secrets of the game such as which are the most popular runes. They also helped each other when a player had an error or problem.

It is best to start at the beginning and stick to the facts. On March 1 of this year (2020 for future travelers) Riot Games announced the closure of its forums. This would go into effect on March 9 and all content would be unavailable as of March 16, just one week later.

In that statement he explained that for some time they had been studying the possibility of closing due to a problem with the LoL forums and other games. Basically this was the little traffic present in them, diverted to other more recent more popular media.

In this regard, it must be taken into account that any platform or web space consumes resources for its maintenance. Not only in terms of attention and staff but even by the servers themselves. In such a way that, if any activity does not generate the expected effect, it is best to divert those resources or make better use of them. 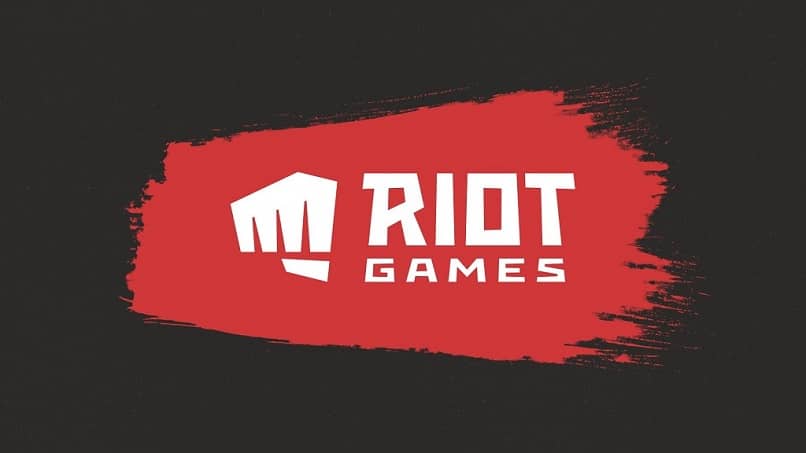 That is why they make the decision to permanently close them in order to use their own resources more efficiently. This obviously aware of the impact it will generate on all users who continued to use the platform.

Regarding the latter, they announced the possibility of returning with a new and improved platform . Which today has materialized in excellent news.

Resolving the problem with the League forums

At least for Latin America and the Spanish-speaking community, the problem with the LoL forums is no longer such. It could even mean a genuine global relaunch that continues Riot Games’ relentless growth.

All this for the simple reason that a month after the closing of the forums, they announce a new platform that fulfills the same function, but improved. The bad news, at least for now, is that this is only for Latin America.

This was already announced from the beginning and it seems to be due to the particularities of the region. After all, the idea is to generate communication channels that are best adapted to each area.

These new forums unify the entire Latin American community and no longer divide it by regional servers but by games and central themes. Similarly, it incorporates a system that, through levels, roles and badges, allows a more enjoyable and entertaining participation.

It also incorporates HTML code, customizable signatures and tags, as well as the option to subscribe and follow certain content. It even incorporates a popularity system similar to Reddit , which allows users to self-manage. 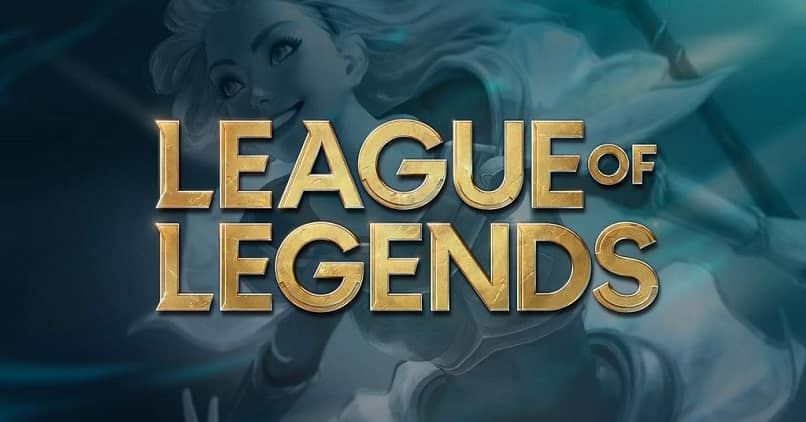 This is certainly excellent news for Spanish-speaking gamers, dismissing the gloomier predictions on the issue with the LoL forums.

For the rest of the users it keeps alive the hopes that this platform will be a pilot test with a view to expanding. Even if not, surely the creators of the famous LoL will not forget their users under any circumstances. They are aware of the need for connection that maintains the entire community.

At the moment, they are available through its other networks such as Discord, Facebook and Twitter in which you can exchange information and contact the team. These do not show any signs of weakening and will certainly grow in the near future.

What is a delivery and what does delivery mean in Spanish?

How to add friends from other platforms in Realm Royale PS4 from PC?

How to fix ros.exe Rules of Survival has stopped working error?

How to change Apex Legends server and ping on PS4, PC and Xbox, step by step