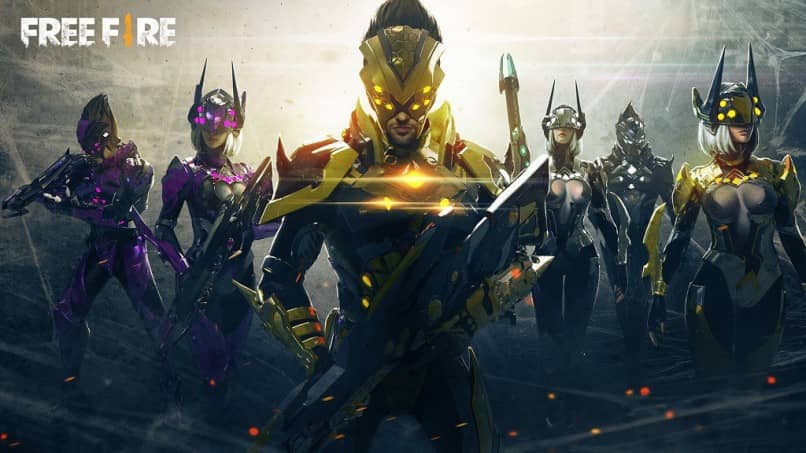 We are in the era of computers and mobiles, this means that most of the technology industries are at their peak, one of these is video games. That is why today there are thousands of titles to choose from, including Free Fire, one of the best titles in recent times, but what if you want to try something new with the same essence?

Today you will learn, a certain number of games, that are just as good as the favorite of many in body and soul. What are games like garena Free Fire (for mobile)?

Of course there are, before Free Fire there were already many games of the same genre that is so popular today (Battle royal), some of the likes of Fortnite, the best Battle Royale game on consoles or PUBG, the one considered by many as the most successful predecessor of the Battle Royale.

In fact, there is even a debate with the premise of who is the best: Fortnite, Free Fire or PUBG, both on mobile and PC.

So if you like this genre, then you are in luck, because today it is being exploited on all the platforms that exist and in all possible ways.

What games are the likes of Free Fire?

As we already mentioned, there are plenty of titles, but not all of them are at the same level, today you are going to meet the best ones on the market , which make anyone drool, due to their graphics, controls and the challenges they present.

You cannot talk about Battle Royale without naming PUBG, imported from consoles to mobiles, it is one of the most realistic experiences on the market, with detailed audio and SurRound, powered by a piece of engine like Unreal Engine 4 , ultra HD graphics (which depending on the mobile can be downloaded), and with all kinds of weapons, vehicles, grenades, among other eccentricities.

The premise is the same, an open field with 100 players that fall from the sky (individual or in teams), whose mission is to eliminate themselves before an area that closes in a circle kills them, in short, the perfect game for your mobile ( Android or iOS) , which enters the list of games as garena Free Fire.

This game enters here, for being the most similar in soul, but less in body, its graphics are more similar to the success of Mojang Minecraft, since they are less realistic skins (in cube and pixel shapes), but this does not take anything away of fun.

Certainly compared to other games of the genre, its controls are somewhat harsher, but its pace is just as hectic as many Battle Royales.

The gameplay is practically the same as that of Free Fire, players who parachute into a field , with weapons, equipment and cures, that will help them defend themselves from rivals and be the last or the last standing.

As they say, he finalized, but not least of the games like garena Free Fire, this one is on the same platforms as the previous ones (Android and iOS), it is free, and it puts us in the same situation, players parachuting to an arena full of people willing to eliminate you. The difference is that here it will not be 100 but from 120 to 300 players.

In this game, the map will also be closed little by little, and players will have to kill their enemies, with a variety of weapons and quite good supplies . One thing in its favor is that like PUGB the camera can be located in both the third and first person. 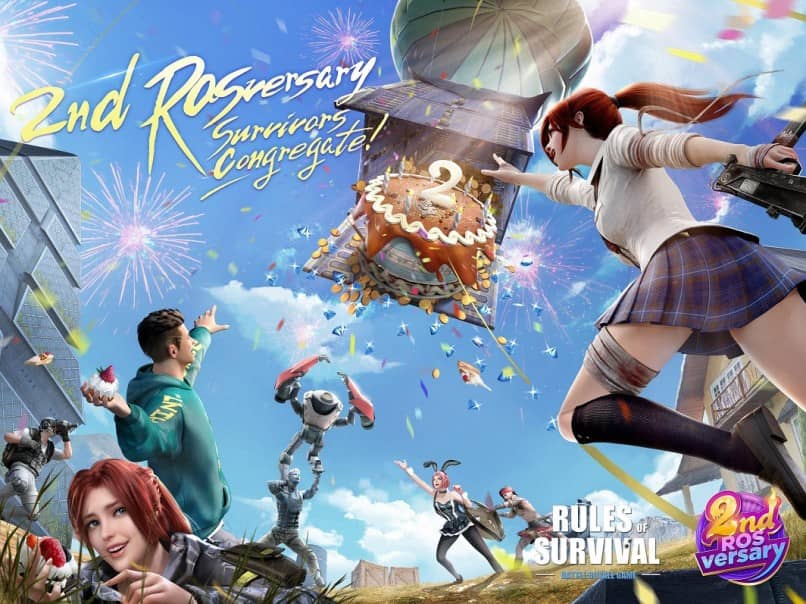 The most remarkable thing about this game is that, as in Free Fire, there are different game modes , one called Blitskrieg (all players go to gun), and others where you have to look for treasures (gold and diamond respectively).

In short, games like garena Free Fire there are plenty, of that pile these three insurance that will give you hours of fun, without ever forgetting of course our beloved Free Fire.

How to buy or pay for the Xbox Game Pass Ultimate subscription?

How to add friends from other platforms in Realm Royale PS4 from PC?

How to fix ros.exe Rules of Survival has stopped working error?

How to change Apex Legends server and ping on PS4, PC and Xbox, step by step