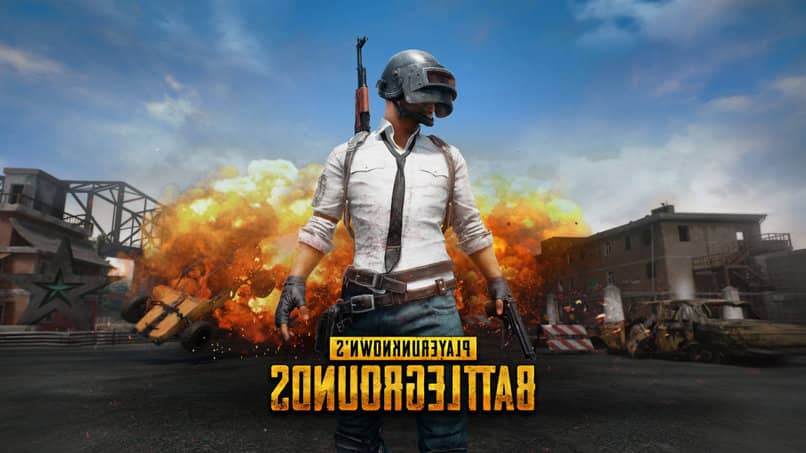 Player Unknown’s Battlegrounds or also known as PUBG was a beta Battle Royale ARMA 3 video game that emerged in 2015. Its origin is attributed to Brendan Greene as well as the creative direction of the video game.

Since its launch on the market, Player Unknown’s Battlegrounds has sold more than four million copies in a period of three months, especially, after the publication for Windows through a Steam access program as it happens at the moment of logging in. in Fortnite.

How is the gameplay in Player Unknown’s Battlegrounds

Player Unknown’s Battlegrounds is based on a deathmatch where the characters must face each other until only one is left alive. Players can enter the game alone or with a team of up to four characters (squad). 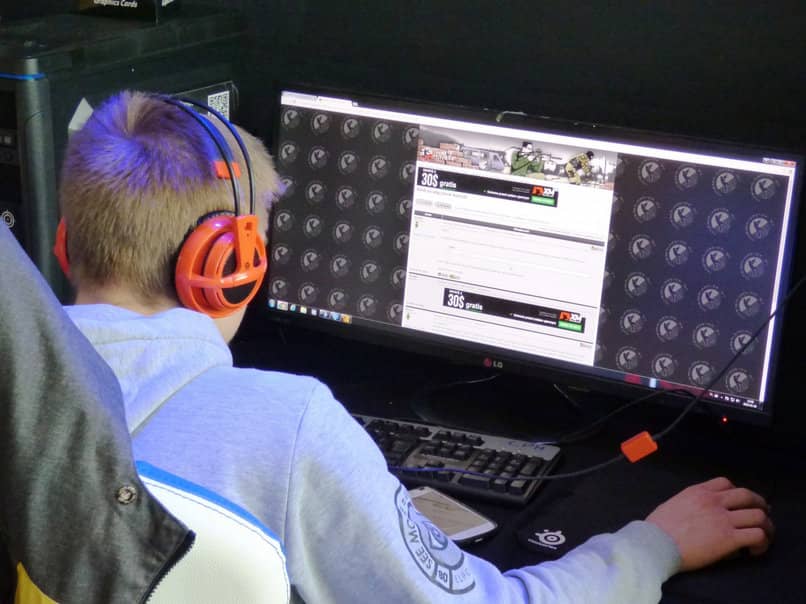 The characters jump out of a plane by parachute and reach an island that contains different zones. Once on land, players must locate specific locations to find vehicles, weapons, and other equipment. These elements are distributed on a map, especially in risk areas to add more complexity to the game.

Player Unknown’s Battlegrounds has been published in different versions in order to attract a good number of followers, increase profits and increase its popularity compared to other video games of the same theme.

Here we present what PUBG, PUBG Mobile and PUBG lite consist of as well as the characteristics of each of them.

PUPB is the acronym for Player Unknown’s Battlegrounds and refers to a combat video game which has a striking and very attractive interface for users. In 2017 it became the most popular video game so many today wonder which is better Fortnite, Free Fire or PUBG.

In PUBG, players must fight a hundred other characters in an immense context taking into account the risk zones and the abilities of the enemies. It is important to note that all players start the game on equal terms, but the journey on the field to find resources is what leads to confrontations.

What is PUBG Mobile?

PUBG Mobile is the version of the Player Unknown’s Battlegrounds video game available for mobile devices with the Android and iOS systems. PUBG Mobile was launched by the Tencent Games company in 2018 and since then it is in a gradual expansion process. This version of the video game for smartphones can be found both in the Apple Store and in the Google Play Store. 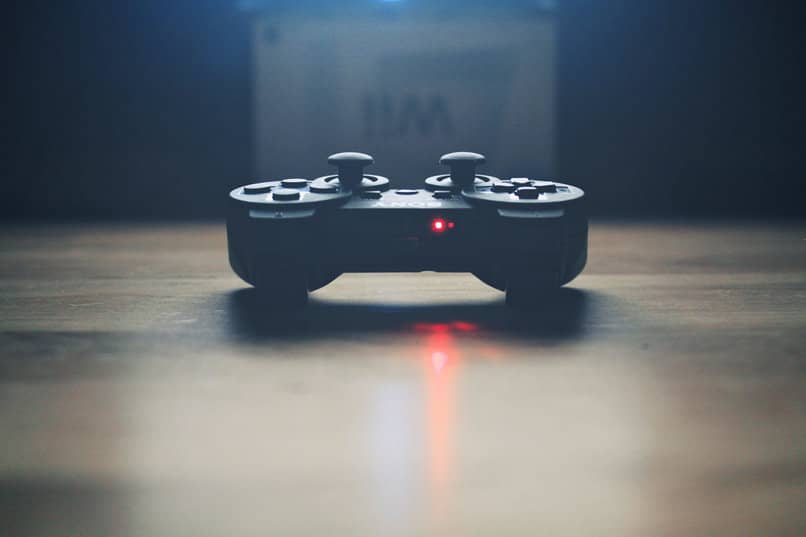 In order to use PUBG Mobile, users require a mobile device with at least 2GB of RAM and an Android version 5.1 or higher, therefore it is advisable to update Android. For Apple users it is essential to have iOS version 9.0 or higher.

What is PUBG lite?

PUBG lite is a version of the Player Unknown’s Battlegrounds video game available for computers. PUBG lite is free and requires certain specifications in order for it to function properly on a PC.

PUBG lite only has one map available due to its free play attribute. Additionally, the use of the third-person camera is allowed only, therefore players will always see their character in motion. You can access this app from the PUBG Lite website.

What is it and how to send a DM on Instagram

What is Envato Elements and How to download free? (100% Working)

What is and how to empty the Candy Crush Piggy bank easily?

How to Remove or Uninstall Roblox Forever – Complete Tutorial

How do I top up my Google Play Store account? | How to buy from Garena Free Fire