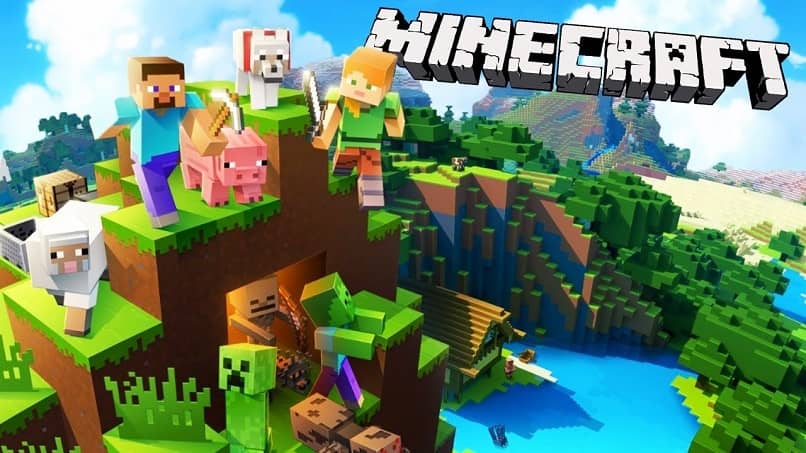 Risks of Downloading a Non-Premium Minecraft Launcher for PC

What is a Launcher and what is it for?

Basically, a Launcher is a kind of application or program, which, as its very word indicates, allows you to launch games or programs, they can be one by one or several at a time. If you do not perform the procedure of inserting a launcher or install a pirate or unofficial one, it can lead to errors such as the one that does not open or start the game in minecraft. 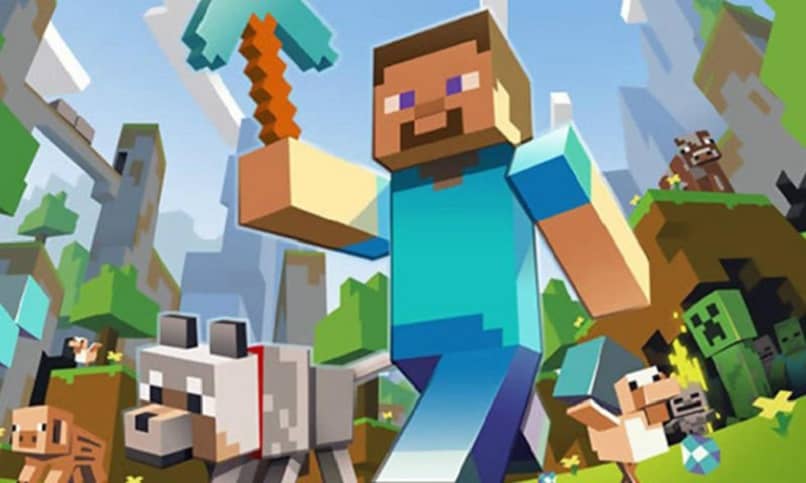 In the case of Minecraf, we can download its official Launcher from its website, although there are non-premium alternatives to play for free and that we can easily differentiate thanks to its appearance, which despite being quite simple, and functional “so far”. In addition, they are also distinguished by their customization and by the ability to modify the settings of the program or game that you have launched, as well as many other things.

But that’s not all, a Launcher not only serves to be installed on your pc, but also on mobile devices and even on consoles. Besides being automatic in their process, to avoid the tedious task of installing JAVA packages since this is the responsibility of the program or launcher.

What is the best Launcher for Minecraft and how to install it?

If what you are looking for is a Launcher that you can use without problems, without restrictions and with the total security that nothing will ever happen to your computer or your account, then without a doubt you should go to the main page of Minecraft and install the version that Mojang uses. designed for your game.

Its official version has incredible features that will make you enjoy this open world game, allowing you to use and combine with great skins so that it is even more enjoyable in multiplayer mode.

For example, among some of its features, there is the fact that this official client is designed to be upgradeable, it means that you will be able to count on future versions of Minecraft and you will be able to enjoy them without problems since they are the ones that the same developer provides without risk or problems. 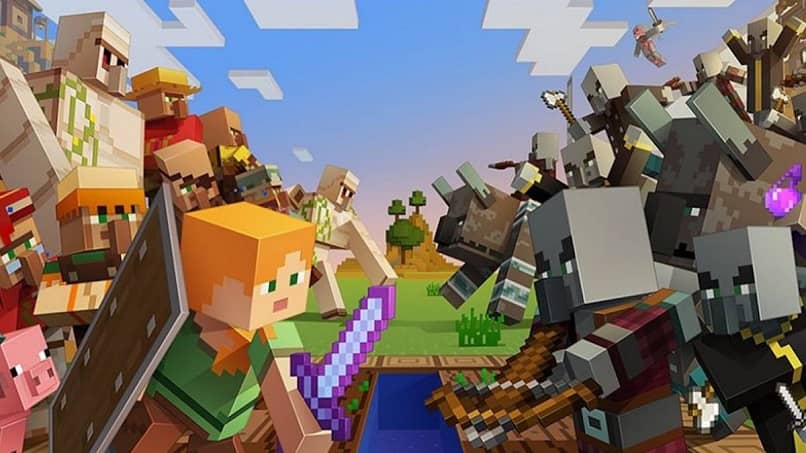 The best thing about the official application is that you will have the opportunity to have your own skin through the Skin editor, and thus customize the game to your likeness, or as your imagination dictates, in addition to the possibility of installing official mods and other utilities. , in order to have a better experience in this magnificent game.

The advantages of installing an official application is that, you will have total security that your account will never be touched, in addition to ensuring its latest updates that are 100% virus, thus avoiding causing damage to your PC.

Are there non-premium versions of Minecraft?

On the internet you can get almost everything, many good things are obtained legally and for free, and others not as is the case with Minecraft, because in order to use this game it is necessary to pay a small sum of money , which some users do not. they have, or try to exploit the intellectual property of the company, and they take advantage of the security breaches that the game may contain in order to create unofficial versions of it.

If you choose to download unofficial versions of the game, you run a great risk to your computer equipment, and in turn you will be infringing copyright laws, having access to unstable servers, the possibility that your account is closed without prior notice, not obtaining the official updates, and the risk of downloading harmful programs through these launchers , which can steal or hijack your private information.

If you want free and safe alternatives to Minecraft, there are such as Mini World: Block Art, always choose to play official and legal versions, so you will protect your identity and the security of your computer equipment.

How do I know who has bookmarked my Tweets? – Step by Step

The best sites to download free games for PC legally

How to sync or reset the PS4 DualShock controllers without cable, step by step

How to remove anonymous mode and voice blocking in Fortnite? – Fast and easy