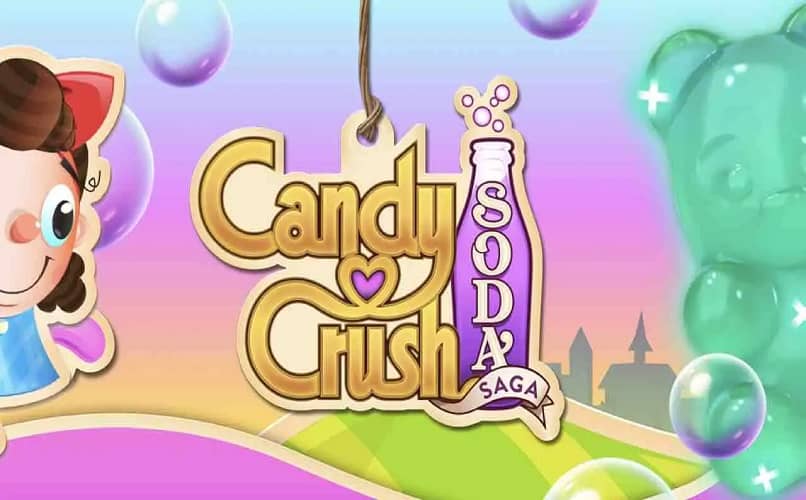 Candy Crush is the king of games of its kind for years, this is mostly because it has never stopped updating and introducing new levels and obstacles for players. One of the most challenging obstacles included was the magic blender, so with that in mind today you will learn how to destroy the magic blender in Candy Crush Saga.

How to Destroy the Magic Blender, Crank, Clocks, Machines and Generators in Candy Crush Saga

And it is that, this obstacle is one of the most frustrating (of the good kind), gender in users, which is why it is in the upper levels and not beginners. That’s exactly why it’s today’s tutorial, in case you’ve reached levels 1300 and you’re stuck.

How to destroy the evil magic blender in Candy Crush Saga?

Now, to get straight to the point and that you can destroy the magic blender in Candy Crush Saga, what you have to do (in case you haven’t done it yet), is to update the Candy Crush to its final version. If you don’t have the app installed, you can download it from the PlayStore, and then you can start the destruction process.

The first thing to keep in mind is that although this block is special because it generates other blockers, the way to destroy it is really the same as others (all its parts are destroyed equally). 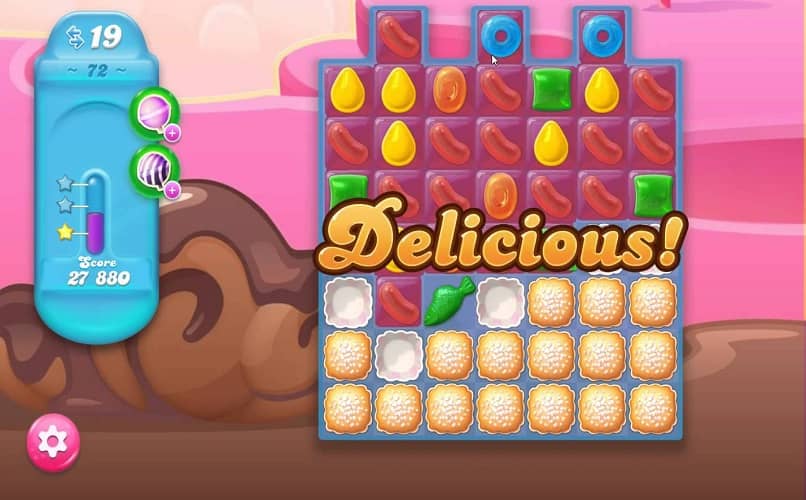 What you have to do is explode candies that are adjacent to it , so that little by little (it takes several turns), it is destroyed in parts until it disappears. You can also choose to make combinations of candies to explode it faster (as if it were jelly), for example it is recommended to attack it with wrapped and striped candies, which are easy to generate and will finish it quickly.

Remember that this machine will appear blocked in some levels, so you will have to explode the block that does not let you reach it, and then attack it mercilessly (that adds some difficulty to the task), so not to lose turns it It is advisable to do as many combinations as possible near the same machine .

However, before destroying it, take into account that in many levels the products it generates are needed to win, so do not rush and read the instructions of the first level.

How to destroy chocolate generators and clock bombs?

Now that you know how to destroy the magic blender in Candy Crush Saga, it is time for you to learn how you can eliminate other blockers such as: generators and clock bombs. The first of these is indestructible, since the chocolate generators are one of the few items that cannot be destroyed, however the clock bombs if you can finish them (and you really should do it as soon as possible). 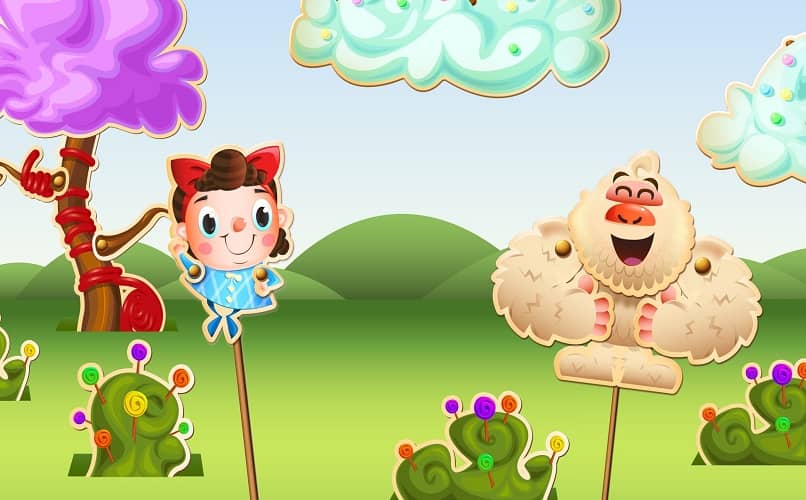 To eliminate them, you just have to move them in rows of candies of the same color or shape , which will make them explode immediately, or failing that you can make them fly with candy wrappers, stripes and even truffles.

The important thing is not to let the clock or counter reach 0, because then the game will end even if you have many turns left. And voila, with that you know enough to say that you can destroy the magic blender in Candy Crush Saga, and also the candy bombs.

The only thing left for you is to go to your game and start fighting with the most difficult levels. And in case you get bored and want to rest from Candy, you can always look for the best games to play offline on Android or iPhone.

As a final recommendation, you should also look at how to stream video games from your pc to a smartv and play Candy Crush there, because that way you can see the map better and it will be easier for you to destroy the mixer, for example.

What is and how to empty the Candy Crush Piggy bank easily?

How to Remove or Uninstall Roblox Forever – Complete Tutorial