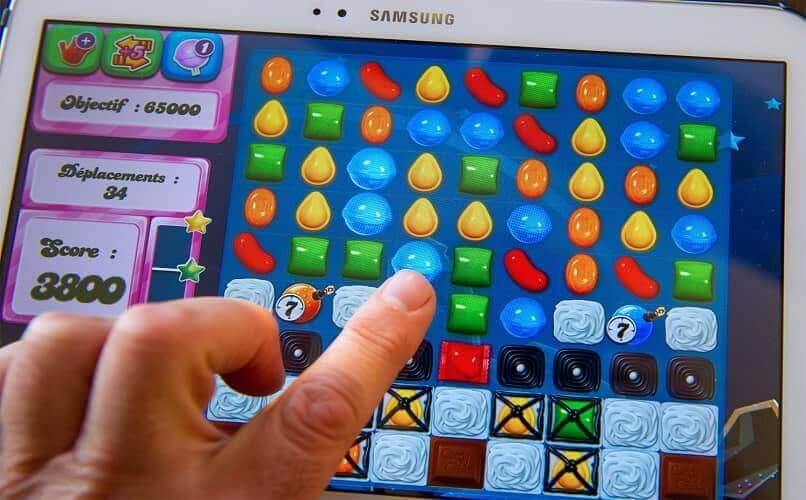 Candy Crush is one of the best games that exist today, this is because although it is one of the oldest, it never stopped updating. However, despite being very popular, not everyone knows how to use it completely, and with that in mind, today you will see How to change the language of the Candy Crush game?

And, nobody likes to play without their language, since no matter how much you master another language , it will always be much easier to play any title in your favorite language . Candy crush is no exception, which is why this tutorial was created for you.

How to change the language of the Candy Crush game?

Now, to get straight to the point and quickly learn to change the language of the Candy Crush game, the first thing you have to know is that you must update the Candy game to the latest version available that is in the PlayStore.

This is because in old versions, the game was only defaulted to English, and it didn’t allow players to change the language even if they set their phone to another language (you couldn’t change it even on Facebook).

However, now you can get the game in languages other than English, what ‘s more, the game will be automatically configured to the language you have on the device you are playing with (PC or mobile). 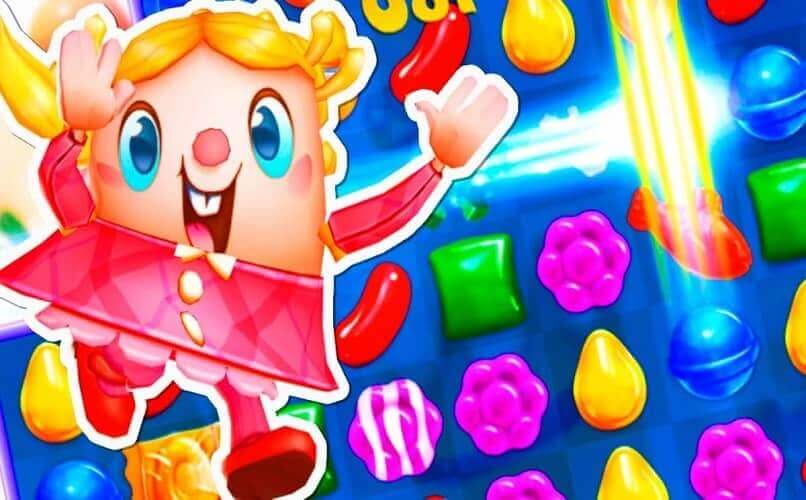 Therefore, to change it, what you must do is directly place another language on your preferred device , so that the game takes it as a general change and performs it (it should be noted that sometimes the game will have to be installed and uninstalled).

This process can become somewhat tedious, since depending on your device there may be more steps to follow to do it, but it is the only way, because you cannot change the language such as the language of Roblox or Minecraft.

Now that you know why changing the language of the Candy Crush game should be done directly from the device you use, it’s time to teach you how to change this on the PC. It should be noted that each operating system and computer is different, so the process to change the language of Windows 10 only will be explained here.

To achieve this, you have to go first to “Start”, then to “Settings”, then to “Time and language”, and from there to “Region and language”. Within this section you will see an option to download language packs, press it.

This will cause the package download to begin and install automatically. Once this process is finished, go back and select one of the languages that was configured by hitting the “Set as default” button that will be right there. Then restart the PC and voila, now candy will be in the language you chose.

Change mobile language to play Candy like a foreigner

If what you want is to change the language of the Candy Crush game on your mobile to play it in a language other than the default one, then what you should do is go to the “Settings” section of your cell phone. 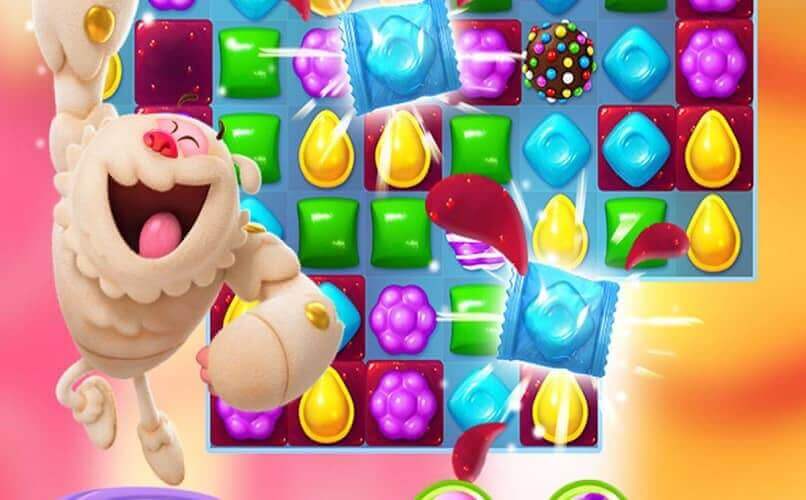 There you will have many options (each mobile is different), so you must look for where it says “Language settings” , if your mobile comes out like this, you just have to press that option and choose the other language you want, which is will change automatically.

If it doesn’t come out that way so straightforward, then look in the “Advanced settings” section, because that’s where they normally place languages. When you find them, you just have to press them and change your language. As in the case of the PC, the game will configure itself automatically without the need to do anything else.

How to sync or reset the PS4 DualShock controllers without cable, step by step

How to remove anonymous mode and voice blocking in Fortnite? – Fast and easy